Whether you want to make angled cuts or accurate crosscuts, mitre saws are the best power tools for the job! These particular tools have the ability to facilitate a variety of cuts and are quickly becoming the favourite saws among professional and diy users.

With so many types available, including: compound, sliding compound or double bevel mitre saws, from world’s top manufacturers: DeWalt, Makita, Evolution, Metabo, Festool, it can become quite challenging to decide on which one to buy! 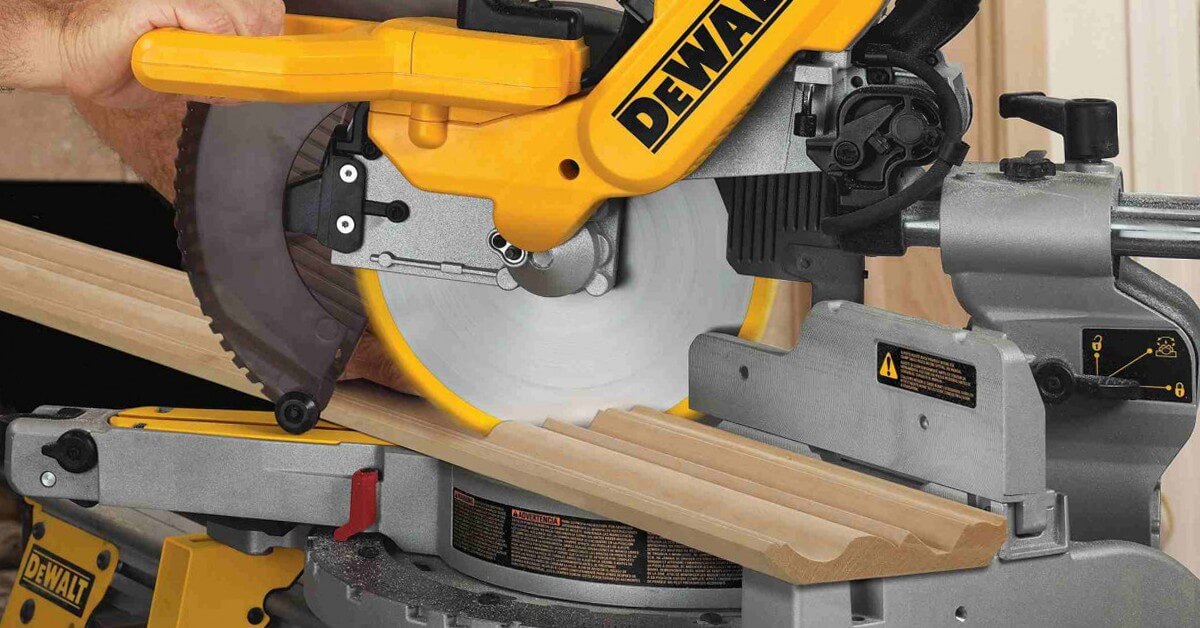 Miter Saws are saws used for accurate, precise crosscuts and mitre joint cuts at selected angles, while some of them can also pivot to the left or right, returning bevelled cuts.

Compound Miter Saws – These are also known as a single compound mitre saws due to the fact that they can only bevel their blade to one side, facilitating a variety of angled cuts.

Double Bevel Miter Saws – With this type of mitre saws, it is quite self-explanatory! Different from the single compound mitre saws, this one will warrant the blade to pivot to both left and right, allowing for increased flexibility while easing the sawing process.

Sliding Compound Miter Saws – This saw allows for the blade to be drawn towards the user and through the material, therefore the saw is able to cut through a wide variety of materials with varying widths.

How to choose the best mitre saws?

Choosing the right miter saws depends very much on what you’re planning to use it for, which is why you need to decide on which type of miter saw you should pick!

Choosing the perfect mitre saw based on application also means that you need to consider the size of the saw most suitable for the job! With the most popular sizes being 8”, 10” and 12”, respectively 210mm, 255mm and 305mm mitre saws offer increased portability and flexibility! Also, based on the saw size, you will then need to choose the appropriate  miter saw blades, which also come in either 8”, 10” or 12". Since the majority of cutting blades are compatible with most saws, including table saws or circular saws, you would want to choose the ones with more teeth for finer cuts, since mitre saws are commonly being used for precise cuts and finishing jobs!

In addition, if you are planning on using the miter saw on site, a stand is recommended as it offers greater stability and keeps everything in place while sawing. Moreover, the majority of  mitre saw stands come in a foldable design with height adjustable arms, capable of holding material of different sizes.

Like when purchasing any other power tool, choosing between cordless mitre saws and corded mitre saws should be based on the functions you most require from the equipment.

Corded Mitre Saws - Available in either 110v or 240v, choosing between them is mostly based on where you’ll be using the mitre saw. For DIY users it is much easier to decide, since most households have 240v powered mains. While professionals will have to base their decisions on whether they’ll be using the saw on sites where 110v is mandatory, or for domestic jobs!

Cordless Miter Saws - If you’re still not sure on choosing between 110v or 240v, we’ll make this easier and recommend cordless miter saws! Why stress yourself any further when you now have corded power in a cordless design? With a variety of new mitre saws entering the market, you can now take advantage of the Dewalt 54 Flexvolt Miter Saws, Makita 36v Mitre Saws, Hikoki 36v Multivolt Mitre Saws and many more! Alternatively, you can read more on this subject HERE! 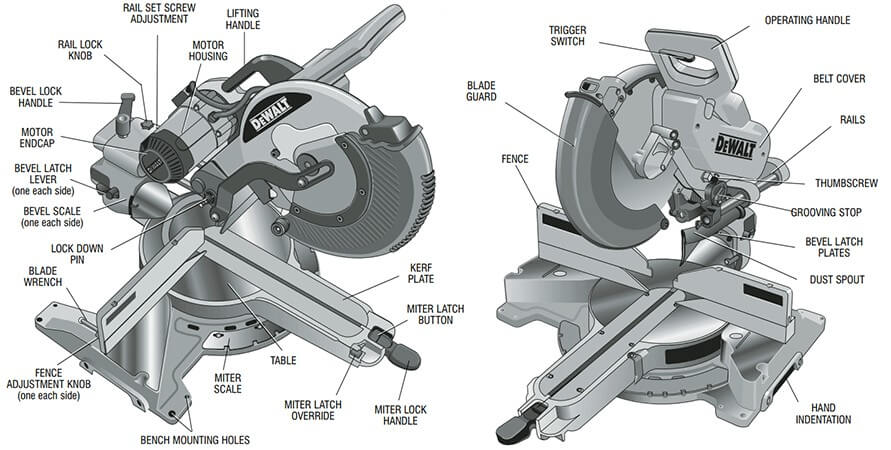 Finally, since we now have a better understanding of mitre saws and their usability, it's time to decide on which brand to choose from. Or maybe, you already know! DeWalt, Makita, Evolution, Metabo, Festool?

If you require any other information or buying advice, please don't hesitate to contact us at sales@toolden.co.uk, where one of our team members will be more than happy to assist you!