Looking to buy a Reciprocating Saws? Corded Or Cordless, Recip Saw Or Sawzall

With so many terms referring to the same tool, Reciprocating Saws, Recip Saws or Sabre Saw, it is quite easy to get confused, which is why we'll be looking at what they are, and what benefit they bring to the user.

What is a Reciprocating Saw?

Designed for a large range of applications, recip saws are often the most popular choice for construction and demolition jobs.

Why is that? Due to their ability to easily cut through various materials; ranging from timber to plastic, screws and even steel or rebar (reinforcement steel bar). On top of that, the compact design gives you great manoeuvrability, whilst still being the perfect hand-held power saw for both professional and DIY use! 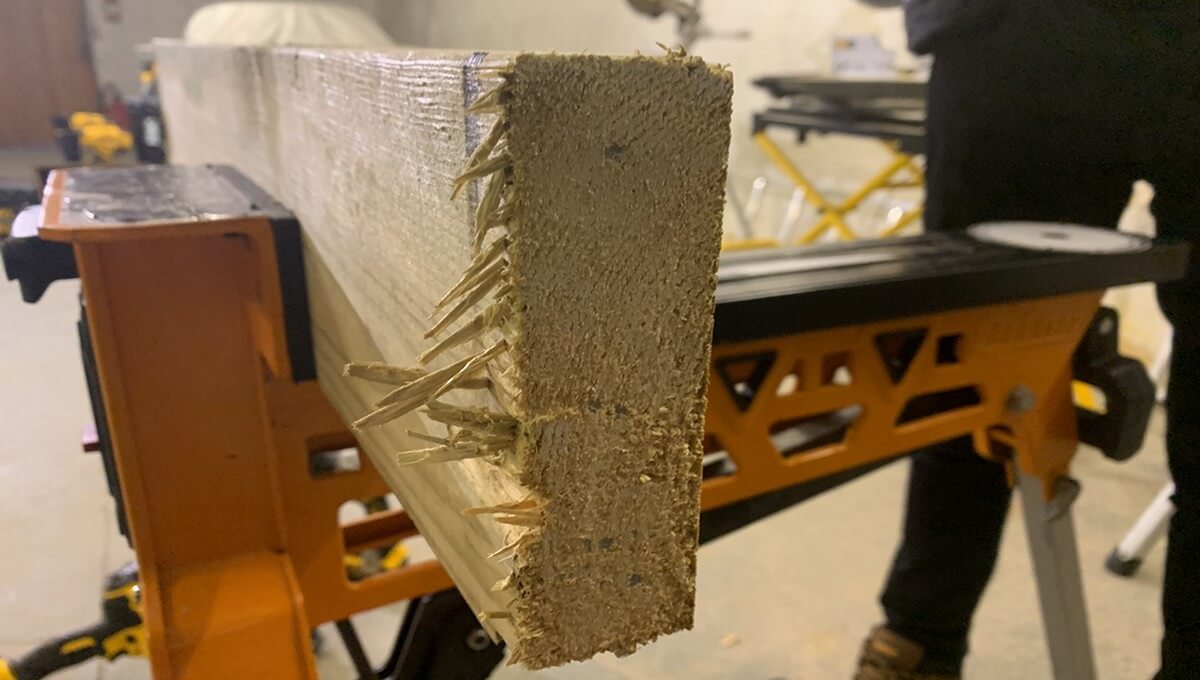 Dating back to when Milwaukee first invented Sawzall in 1951, as the "first portable electric hacksaw", recip saws have been continuously improved allowing for other manufacturers to add their own features and designs.

As is the case with many other cordless power tools, choosing the right one is based on the usability of the saw! Are you planning on using it for DIY & Domestic Jobs? Or are you thinking on taking it over to the building site?

Since corded tools require additional gear and are subject to regulation, meaning that you cannot use 240V on site, cordless power tools have made everything so much easier! You don’t need to worry about power transformers or generators anymore, as well as trying to keep the cables tidy! However, you would have to make sure that you have enough battery charge & power for the job!

With some of the latest releases, including the DeWalt Reciprocating Saw 18 / 54 V Flexvolt, you can now get enough power and amperage to get the same results as if you were using corded tools.

Although Corded Tools come with a few disadvantages, they will always return the same constant power. So, if you are DIY user, or even a tradesman, who’s mostly doing domestic jobs, a corded recip saws might be ideal for you!

As previously mentioned, reciprocating saws are some of the most versatile power tools, capable of cutting through a variety of material, therefore appropriate for the majority of trades, including plumbing, carpentry, roofers, builders, the list goes on.

Compared to any other power saws, either corded or cordless, recip saws will also reduce your costs, since reciprocating saw blades are reasonably priced!

How to choose your Recip Blades?

Choosing the right Recip blades is strictly dependent on the material that you are cutting. The number of teeth usually limits the material it can cut through. For example, a recip blade with an increased number of teeth per inch (TPI) will be the best choice for cutting through metal, while blades with less TPI are better for wood cutting.

Why would you need a recip saw?

If you ever done any plumbing work, then you are familiar with the difficulty when cutting pipes in tight and narrow spaces. Recip Saws allows you for the most convenient cuts, without having to move around the pipe. Also, they could provide incredible results for many HVAC applications!

Since some construction jobs require demolition first, recip saws couldn't come handier. Perfect for a wide range of demolition applications, they allow you to cut into floors and ceilings, drywall, cutting of studs, slicing nails and so much more.

Either you are replacing some old windows or working on a house extension, recip saws will allow for the best cutting and trimming results, allowing you to get the perfect results with the minimum effort!

Garden & Landscaping Jobs, Roofing Work, Carpentry and many other jobs! You can practically use recip saws for any job requiring cutting and trimming.

If you require any other information or buying advice, please don't hesitate to contact us at sales@toolden.co.uk, where one of our team members will be more than happy to assist you!