At the beginning of the 20th century, William Peterson, a Danish immigrant in DeWitt, Nebraska, invented the first locking pliers in his blacksmith shop and began selling his product from the trunk of his car to farmers and people in the surrounding towns. He patented his new idea and called in Vise-Grip. 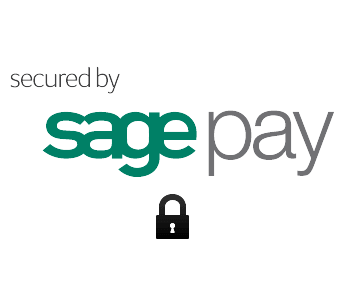 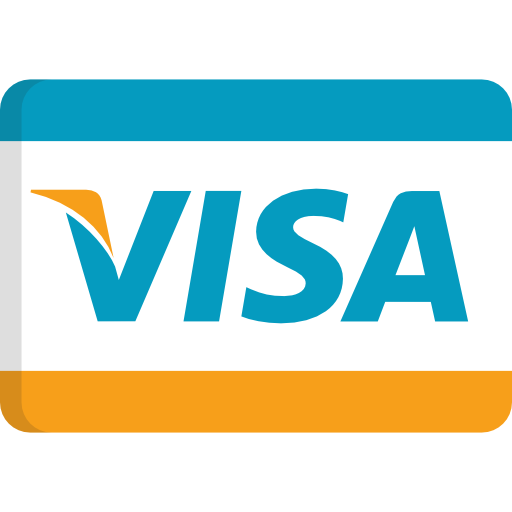 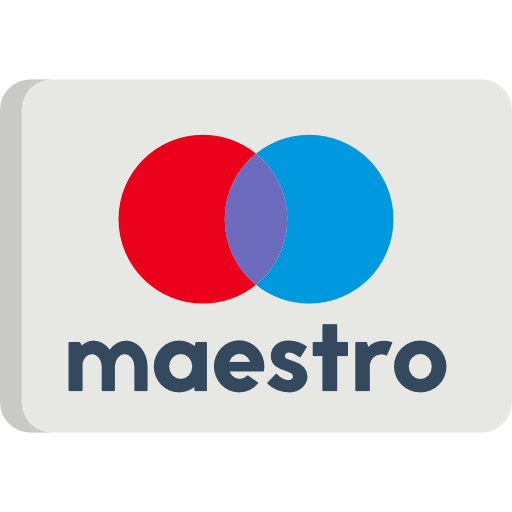 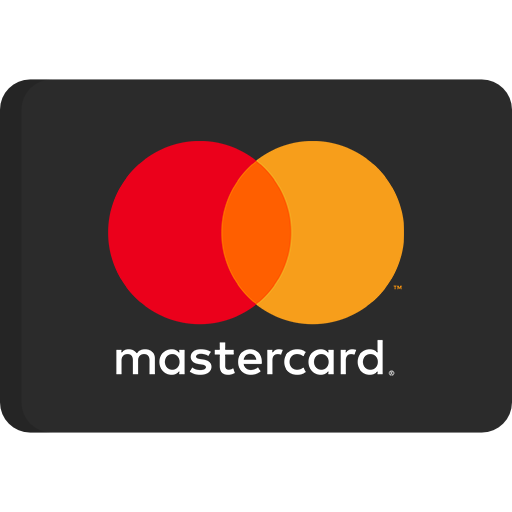